Other than Goyard, what other French bag and leather goods makers were born before Louis Vuitton?

It’s Moynat, who has been staying under the radar since its inception in 1849.

Different from its peers born in the same generation, Moynat was known more for creating automobile luggages and technical innovations during the company’s heyday. 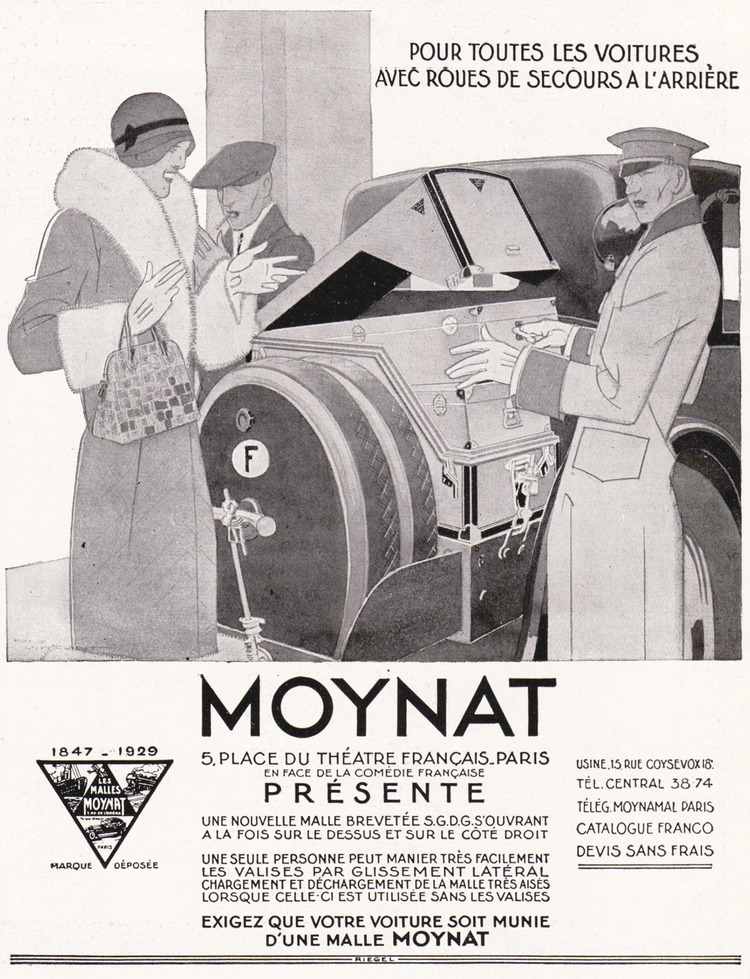 A Moynat Advertisement in 1929

Unfortunately, Moynat closed down in 1976 (bad business?) and the brand was in the hands of many investors until 2011, when Mr Arnaud de Lummen from Luvanis, an investment company focusing on reviving luxury brands, revived the brand and relaunched its operation. Moynat was then sold to Group Arnault (well, owned by the CEO of LVMH, Bernard Arnault) in the following year. Limousine Voyage has a very simple silhouette with roomy interior. It comes with a detachable shoulder strap. A Limousine Voyage is retailed at 2,700 Euros (around $3,000) with VAT included. (That’s a price you can expect from such a storied luxury house.) 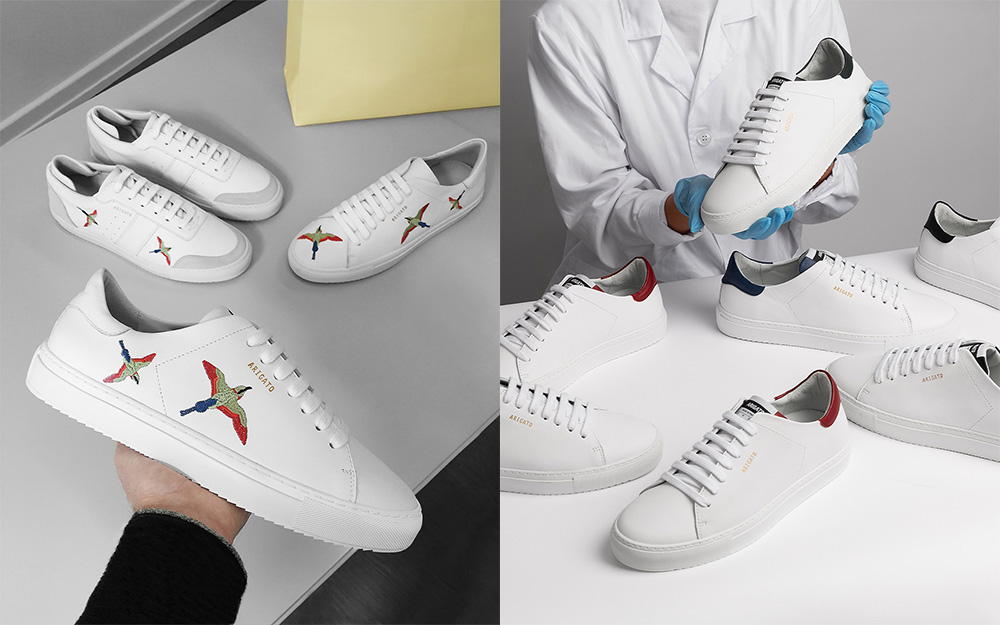 Tired of the overexposed Adidas, Nike or even Common Projects? It’s time to check out these 8 cult sensation. 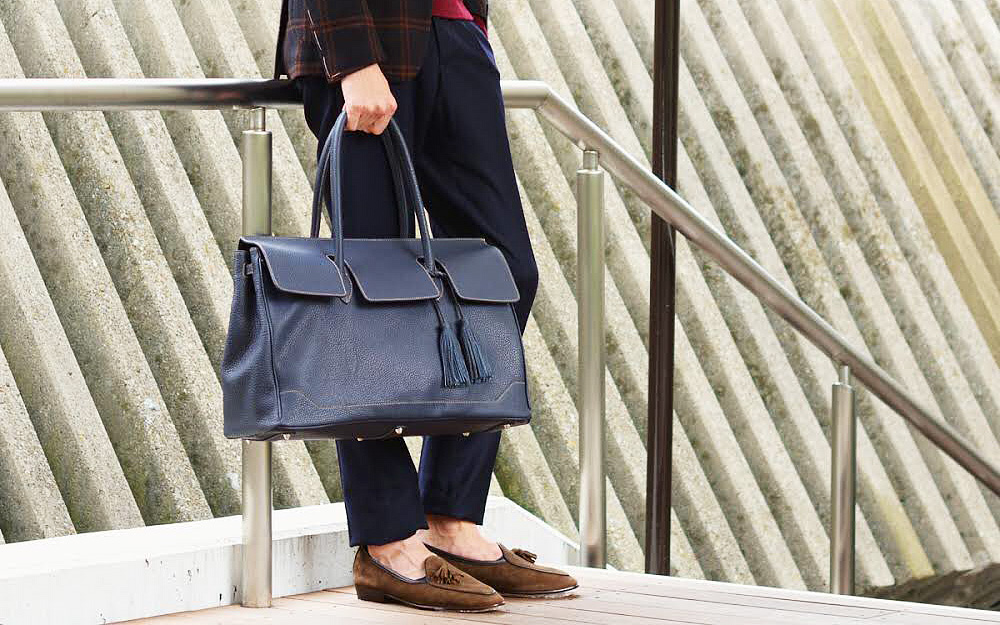 Our recommendations of 5 quality and luxurious men’s tote bags to invest in as your everyday workhorse. 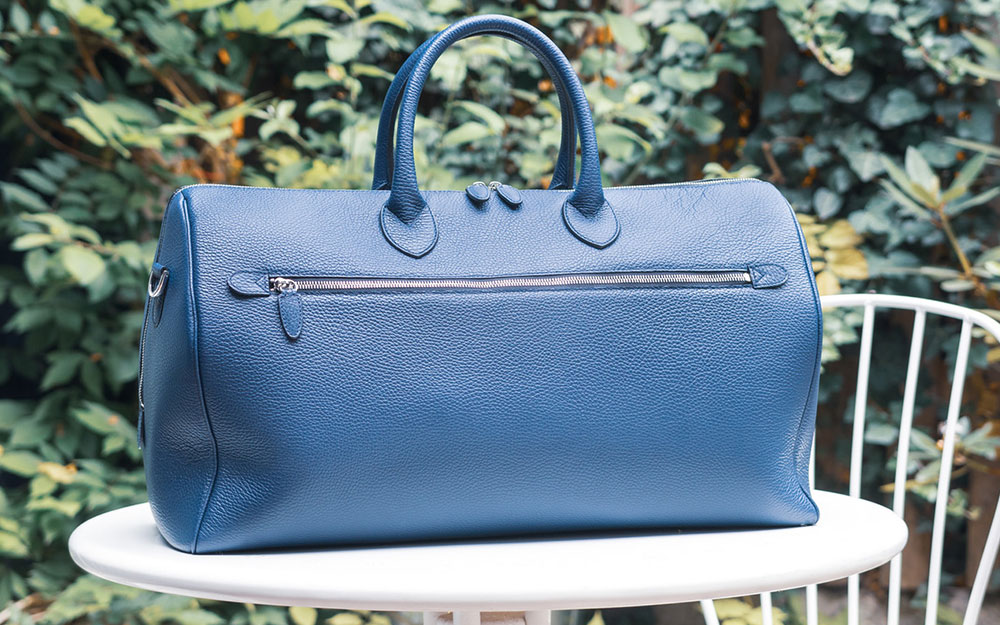 8 Stylish Weekender Bags Below $200 Worth Buying 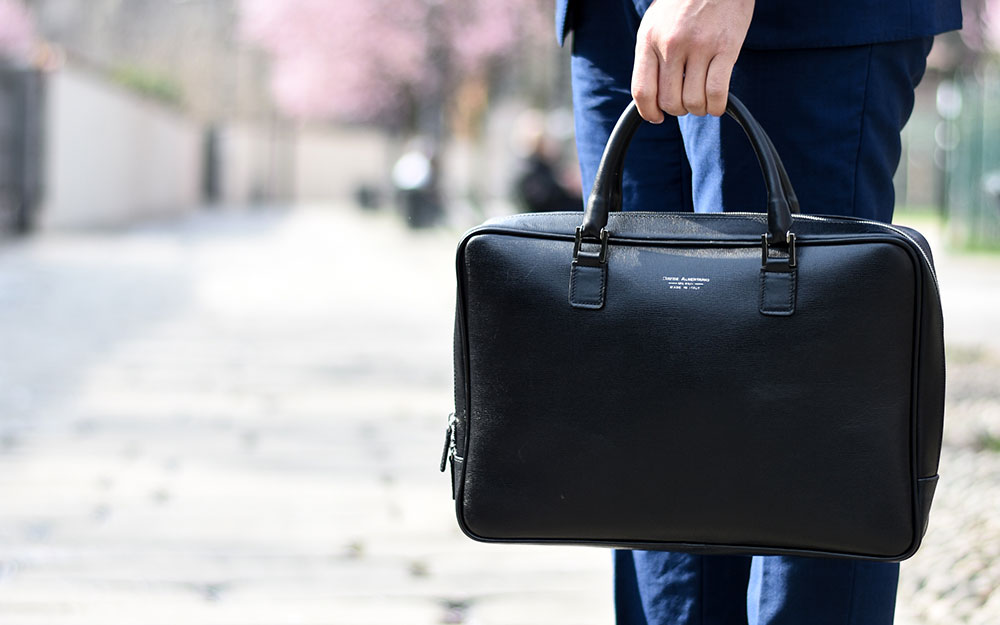