I know this product is marketed as “No. 1 bestselling makeup remover” but DHC Deep Cleansing Oil actually works really well as a facial cleanser for men.

If you have oily skin, and have had no luck with finding a suitable cleanser that helps with your shiny face problem that also doesn’t dry your skin after washing, you might want to consider a cleansing oil, such as this one. I’ve been using this for a month now and I noticed that I have less comedone, my face feels more hydrated and looks less shiny. Sometimes, it might be your oil-control cleanser that is making your face more oily.

A standard bottle of DHC Cleansing Oil is retailed at $28. It’s slightly more expensive than the other drug store cleansers on the market.

Take the mini bottle if it’s your first time trying a cleansing oil. Some have reported that using cleansing oil worsen their skin problem but I can say it works on me. 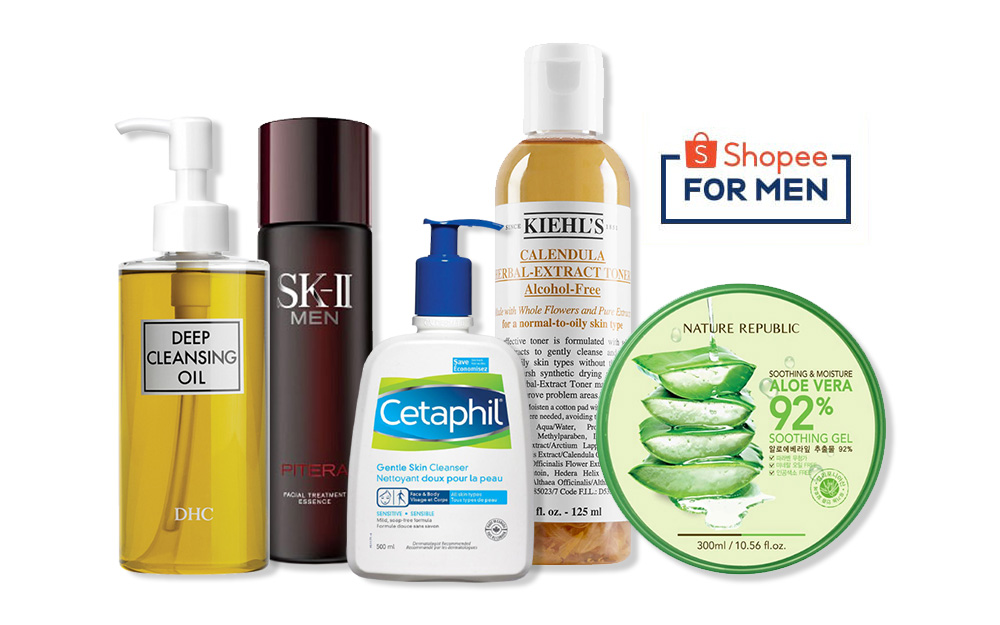 You too can look good with over-the-counter skincare brands We talked about the brand’s story, cosmetic enhancement and the one skincare secret weapon most guys overlooked.