Steve Jobs has been wearing them for ages, until they became part of his signature look. We think they're pretty cool too.

Steve Jobs has been wearing these barely-there glasses for ages, until they became part of his signature look.

A little research brought us back to this piece of history: the rimless round glasses worn by Jobs were specially designed by Robert Marc in 1998. After Jobs’ departure in 2011, Robert Marc started to mass-produce the custom model, and it became a hit instantly. It was retailed at around USD 495 back then. Put them on and you’re instantly Apple-chic, ready for Genius Bar-tending.

While frameless sunglasses are rising in popularity (consider this Cutler & Gross for Maison Martin Margiela,) frameless reading glasses have been quite of a rare breed in the mainstream since the day black frames and tortoise-shell took over the street style scene. According to the science of Hipsterology, rimless glasses will still remain indie because a) you can’t pull the hipster card with them, because them have no frame. No frame = no swag. No douche gabbana. Frames, whether they are opaque or translucent, are hip, b) they’ll make you look like an accountant when you’re actually a Genius-Bar-tender, and c) you think they look good on Sarah Palin – and on Sarah Palin only.

While I couldn’t really think up any rigid point to why you should go rimless over the popular wayfarer for your reading glasses in 2014, I actually think they are pretty cool. Secondly, I might have been inspired to want to look “inspiring” or, ya know, “Steve Jobs.”

Was Steve Jobs not inspiring? Was Gandhi not inspiring? Gandhi wore round glasses, but with frames though. In any case, the reference to Gandhi wasn’t a random one but another testament that great minds think alike, and look alike too. Cue below: As part of the unwritten mission statement of this blog – “when it doesn’t look right, we shall go there” – this style shall not be left unattended. My next appointment with the optometrist will likely result in a pair of rimless round glasses (if they do make one.) Translucent frames and clear frames come in different styles, tints and designs. They can be a part of your wardrobe because… Eyeglass has become an accessory as fashionable as a timepiece. Here’s a gallery of men wearing various eyeglasses style and design. 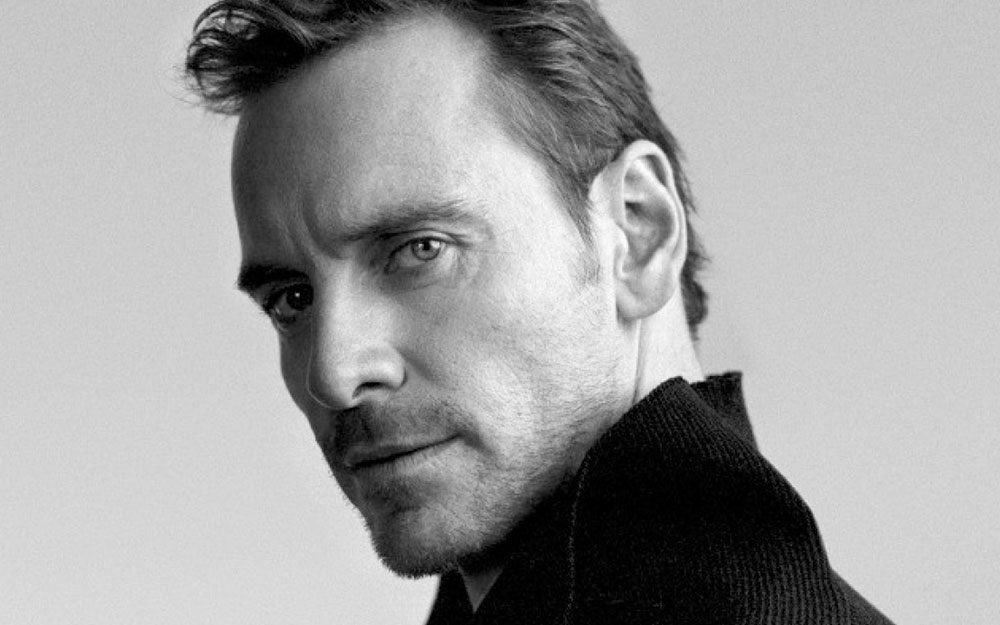